The origins of aerosol therapy date back a long way. The ancient Greeks used the sea-originated gaseous particles to treat and prevent diseases. Since then the therapy has of course developed and, in the field of respiratory medicine, the administration of drugs by aerosol has been gaining importance through the years due to the fact that many kinds of drugs have a better therapeutic effect when administered via aerosol than if used orally (enterally) or parenterally. Flaem Nuova has been playing an active part in the development of advanced equipment for aerosol applications which have spread widely thanks to the above therapeutic efficacy and to the possibility of patient self-administration.

Air is breathed through the nose and the mouth, passes from the nasopharynx to the larynx, then enters the trachea, the bronchi and finally reaches the lungs through the distal extremities, the alveoli. 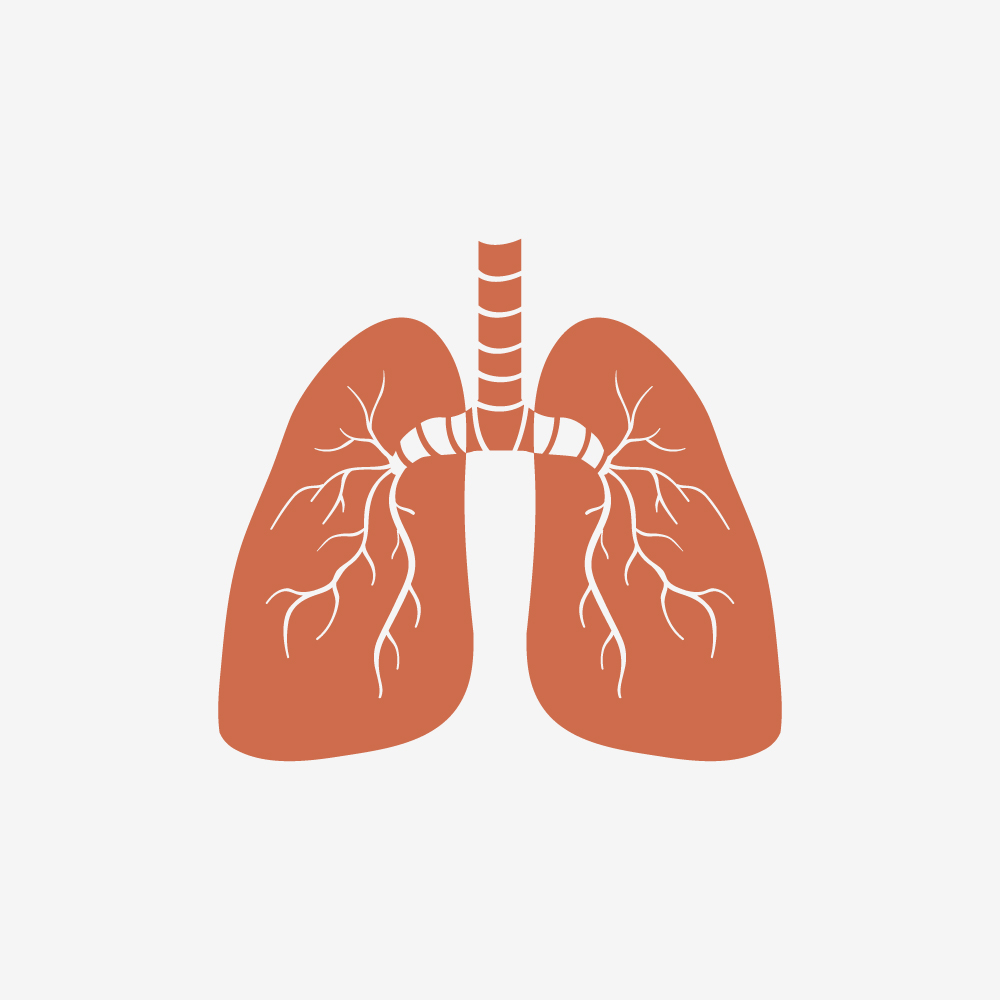 What aerosol therapy consists of 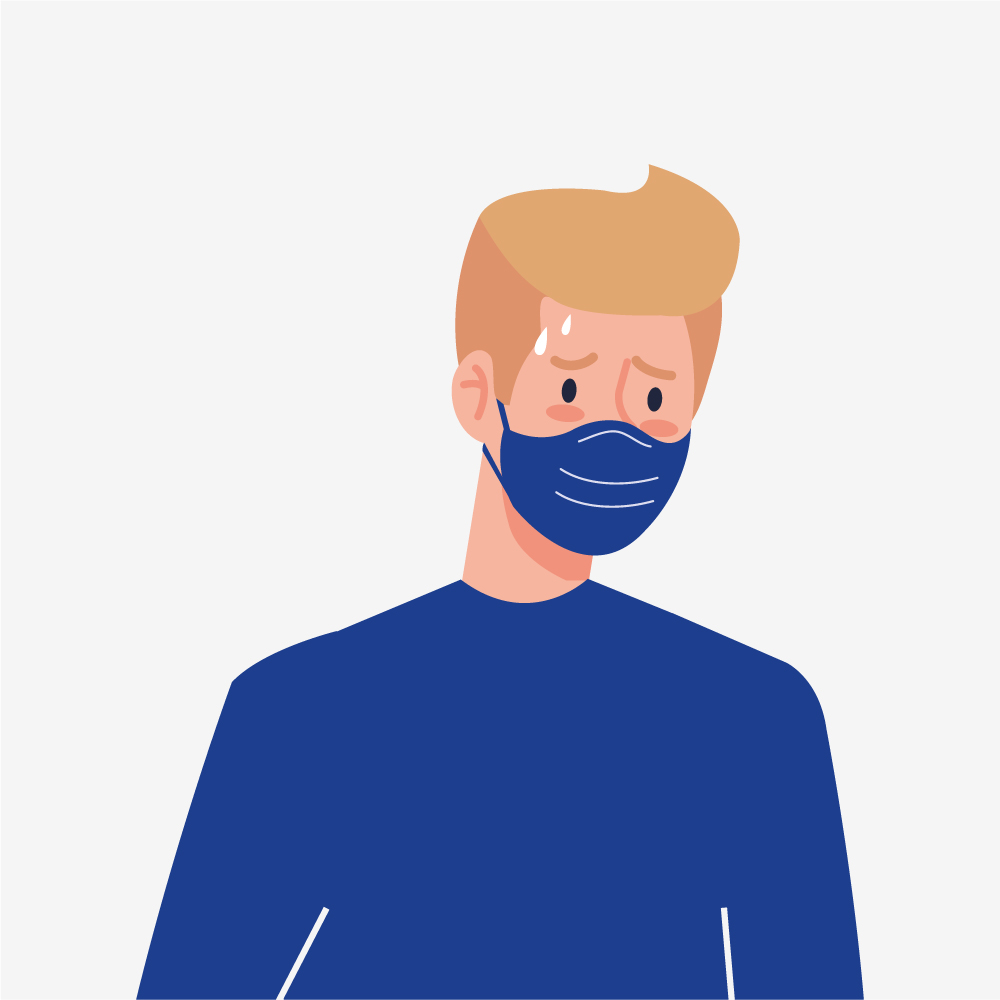 The advantages of aerosol therapy

The advantages of aerosol therapy can be summarized as follows: 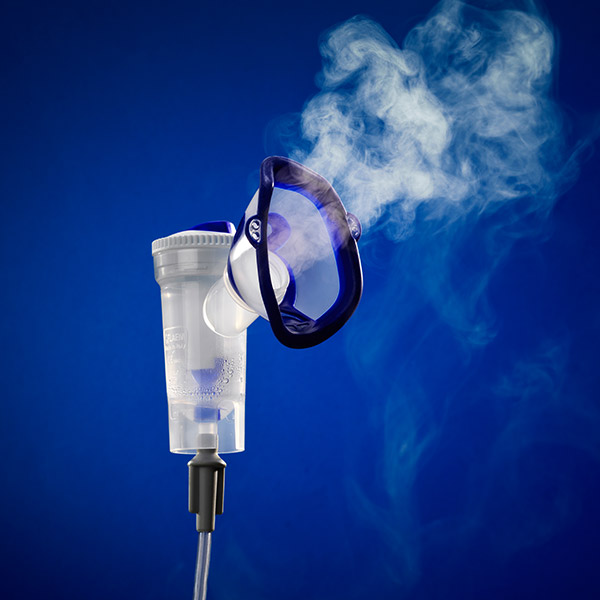